Last night was a quiet night for me. We took a drive to Dawson Creek to look at the yarn store in the afternoon because I needed some Noro yarn for a blanket I am working on. The single yarn store in town that might carry the Noro I wanted is closed on Saturdays and Saturday is probably the only day that I have time to go. Between getting home from work, walking the dogs for 5 km and making dinner at a reasonable hour finding the time to go to the knitting store doesn’t really happen.

I started making it a few years ago and stopped on it for some reason…probably got bored. I’m not known for wanting to finish things. I really like starting new projects but once I hit a month working on it I usually want the project to END!!! Last weekend I was headed to a friends for a knitting day and found it and thought “oh yeah” and picked it back up again. Counted out the number of squares I had knitted and thought “Why did I stop half way through?” I have to knit 24 squares and I had 13

Figured out why I stopped last night. I pulled out all the squares to count them and realized tht at some point i had switched needle sizes and have 10 squares that are larger than the remaining 6. Frustrating. So either I will take the 6 smaller apart and redo them or I will try to block them to the larger size. However that means that everytime I wash the darn thing i would go crazy trying to get it to look right.

Here is what they look like just after knitting

So while I was knitting these last night I was watching many, many zombie movies. Zombie Apocalypse, 28 days later, some really bad movie about zombies on an island. Tonight is The Walking Dead so I am getting my fill of Zombie movies. The only problem is sometimes I have zombie dreams…not really a good thing. Last night I was good but Mom had zombie dreams combined with the last thing she read last night…Game of Thrones. Quite the combination don’t you think?

Something else I worked on this week was a bit of a spray painting project. I’d been wanting to make a quote painting for some time now but didn’t know what I wanted it to say. I finally decided and got straight to work.

I used an old painting of the Peace River and flipped it upside down because I wanted the craft part to be in light blue. 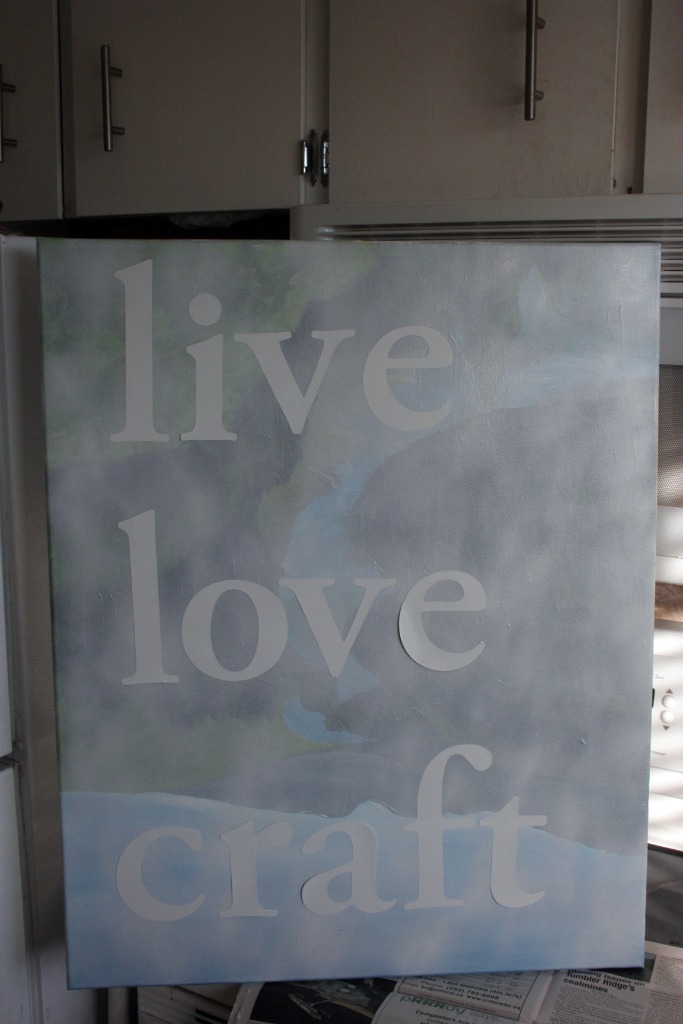 I was not concerned with getting rid of the entire under painting and thought that it was more interesting to have a shadow of it showing through.

Then I decided that since it said “Live, Love, Craft” I needed some glitter. So before I took off the sticker letters I went and applied a good layer of glitter glue to the entire white surface. 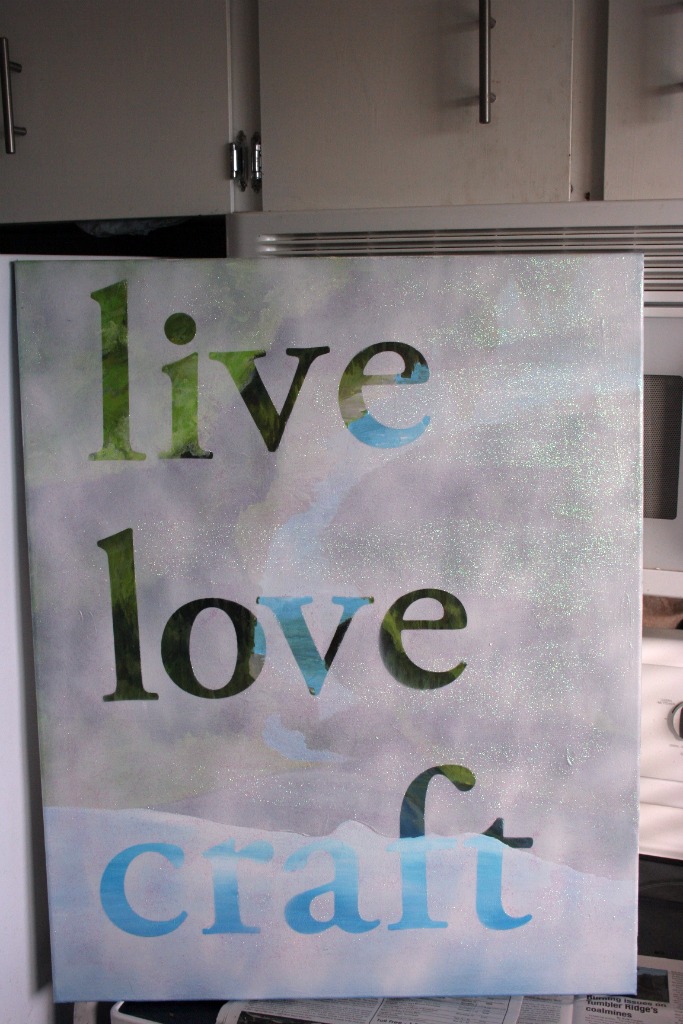 I have to repaint my walls downstairs and when I get it hanging and the basement less crazy looking I will show you what it looks like. I love it!

Here is an Instagram image that shows the glitter better.

So today my jobs are to finish paper mache-ing and texturizing a monster for an example for my Grade 10’s, create some rolling boards for my clay classes to roll out slabs of clay. Go buy some plastic bowls and rolling pins for the clay class (the whining broke me down!) get some groceries, knit and watch zombies and maybe have a nap…maybe or maybe not.

I am doing a project with another teacher where we are going to be making about 150 bowls to sell for a fundraising project. He takes kids to Africa twice a year to work in an orphanage in Ghana. Last year they built a classroom and this year they are building housing. My students are going to make the bowls and decorate them. His kids are going to make soup and people will buy the bowls that they will eat from. We should be able to sell the bowls for between 10-20 bucks each so we can make a good amount of money for the charity.

Since I want the kids to make so many bowls I thought I would make their life easier in rolling out the clay. Usually i have them use their hands but since I need to have the bowls be produced quickly i will make something that will allow them to use rolling pins…I’m too nice to them!

All right time to get out of the PJ’s, find out what Lucy is barking at and get the day rolling! 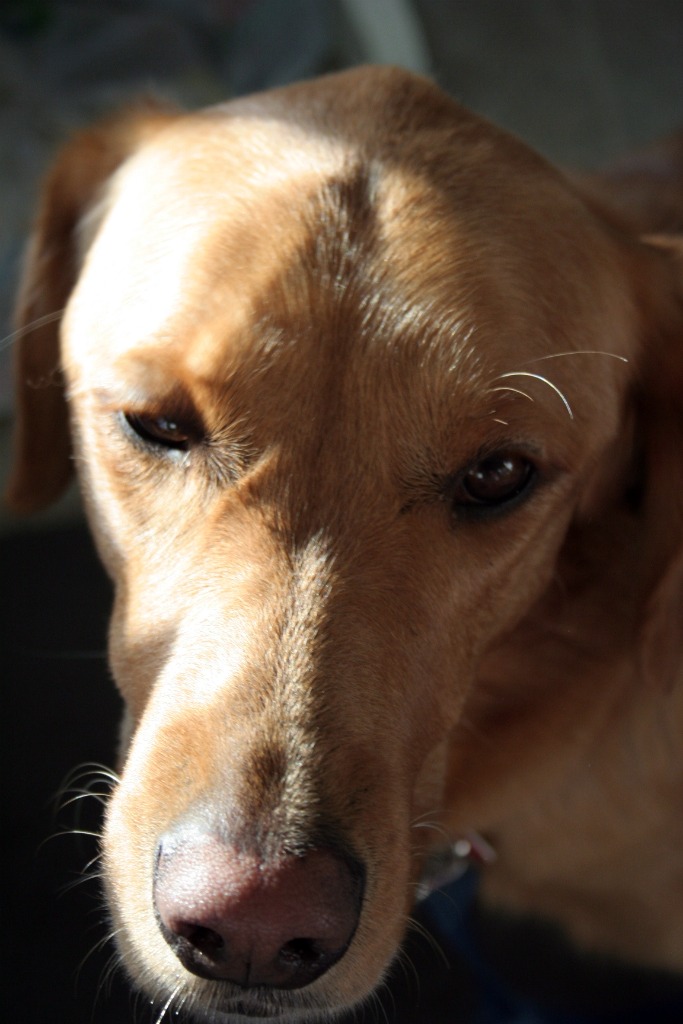